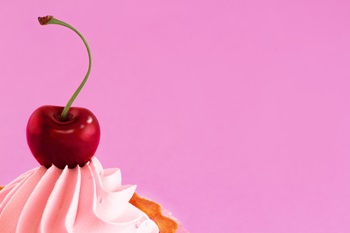 The end of September has arrived and so too has the close of this year’s National Family Meals Month™. Seven years after its inception in 2015, this wholesome concept has grown into an impactful nationwide movement that encourages togetherness, kindness and empathy. This year, I was especially proud to see strong emphasis placed on the benefits of family meals to mental health through the FMI Foundation’s partnership with the National Alliance on Mental Illness (NAMI).

Now, after the full course meal of this month’s celebrations, it’s time to clear our plates, loosen our belts and make room for dessert in the form of a scrumptious recap. From social media campaigns and broadcast segments to specially-tailored recipes and in-store events, this September saw a smorgasbord of savory promotional strategies by health professionals, community groups, retailers and manufacturers – each bringing their own unique twist on the campaign’s traditional messaging to the table.

For example, Hy-Vee served up a buffet of resources, offerings and events to spread the good word of family meals. The midwestern grocer dished out a free cookbook, called “Healthier Made Easier,” to provide tips and instructions for simple and nutritious meals. The company also offered free meals to kids with each purchase of an adult entrée every day of September and hosted live cooking demonstrations with Hy-Vee chefs to help families expand their at-home menu options. 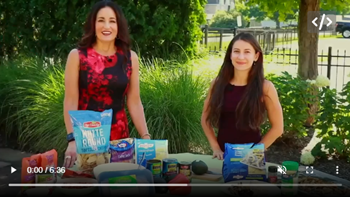 Family Fare championed family meals with equal enthusiasm in a segment on FOX 17, featuring one of their registered dietitians, Deanna Scheid. The segment showcased two quick and healthy recipes families can use to introduce their children to an assortment of vegetables without sacrificing delicious taste. Similarly, The Dairy Alliance promoted the importance of family meals through the on-air talents of their own registered dietitian, Dr. Elizabeth Hall. 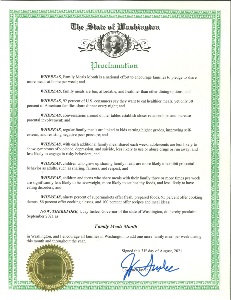 Social media influencers also took part in the family meals fun. Since August 15, prominent “mommy blogger,” Amy Lupold Bair, mentioned Family Meals Month 52 times on her website and in numerous tweets to her over 584,000 followers, even going as far as hosting a #FamilyMealsMonth Twitter Party.

The FMI Foundation is immensely grateful for the support of all campaign participants. Their creative and expansive efforts to promote togetherness at mealtimes serve as the glimmering cherry atop yet another successful National Family Meals MonthTM. Luckily the passing of September does not indicate the end of this jubilant campaign, but rather the continuation of the larger Family Meals Movement! Celebrate the spirit of family meals all year long by joining the movement below.