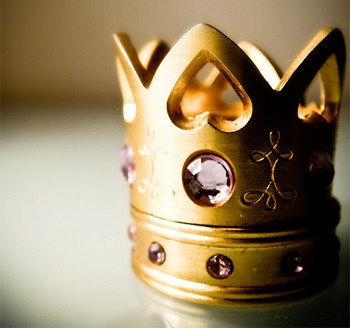 With years of experience in fresh retail under my belt, I simply can’t help myself, each time I enter a supermarket my brain automatically takes inventory of “the competition.”  When it comes to produce, I see competition popping up everywhere: extensive displays at airports, mini produce departments at dollar stores, vending machines at convention centers, value-added produce at drug stores and convenience retailers. You can’t ignore it, produce is hot and everyone wants a piece.

For retailers, produce is the second-largest fresh department and it sets the tone for the rest of the store. For shoppers, produce is the second most important reason for picking one store over another following price profile. In fact, FMI’s the Power of Produce 2017 finds one-fifth of shoppers have a dual store strategy when they buy center store and fresh produce items, better known as “switchers.” So, who’s winning the battle of produce dollars? That’s supermarkets. Traditional supermarkets are a powerhouse in fresh produce with 64 percent of shoppers naming a supermarket as their primary produce destination, as reported in Power of Produce 2017.

The study shows a supermarket’s strength lies both in very high shopper conversion among their primary customers and being a store destination among switchers. From Power of Produce 2017, 39 percent of switchers end up visiting a supermarket as their produce store of choice. In the eyes of customers, supermarkets offer better quality and freshness (67 percent), better variety (36 percent), more convenient locations and good specials (both at 28 percent) in produce.

By and large, shoppers have great faith in the quality and safety of produce sold in supermarkets. According to U.S. Grocery Shopper Trends 2017, shoppers seeking fresh, less processed foods rely on supermarkets as among their most trusted allies, and retailers who inform and connect shoppers with the food they’re purchasing are well positioned to build trust and loyalty with customers. As consumers continue to seek connections with their food and food choices, strong communication between retailers and their customers is a key ingredient to keeping shoppers in your store.

For more on the Power of Produce 2017, visit FMI.org/FreshFoods.