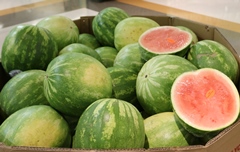 I grew up in Tennessee, and in the summertime, we grew watermelons with mixed success.  Thankfully, there were many retailers that sold watermelons with a deep red color and a sweet smell that immediately told you it was going to be delicious.

The first thing a grocery store produce manager does to expose his customers to the two best attributes of that watermelon – color and smell – is to cut it open.  Both our senses and the way food retailers do business are being threatened.  The federal government is trying to step in to say as soon as a produce manager cuts that watermelon open, it becomes a potential restaurant-type food and that cut watermelon has to be labeled with calorie information.  This change is due to a provision buried deep within the 2,500+ pages of the Affordable Care Act and the rules being written by the Food and Drug Administration (FDA) to implement the law, which inherently applies to chain restaurant menu labeling.

It gets more absurd.  The federal government, clearly uninformed about grocery store operations, has now identified this newly cut supermarket watermelon as a “food on display.” Isn’t that the purpose of a self-service grocery store – to display foods like watermelons so customers can pick out exactly the one they want?  As a “food on display,” a supermarket watermelon would have to be labeled with the calorie information directly affixed to or adjacent to the item, not just on a menu or menu board, which is the required method for restaurant food.  But perhaps a more critical question is, “how many calories are in a quarter of a watermelon?”  It should come as no surprise to you that the answer will depend on the size of the watermelon and the level of ripeness.  These factors could easily fluctuate greater than or less than the government-authorized deviation of a 20 percent variation.  What’s more, if the grocery store miscalculates, the company could be subject to criminal penalties. 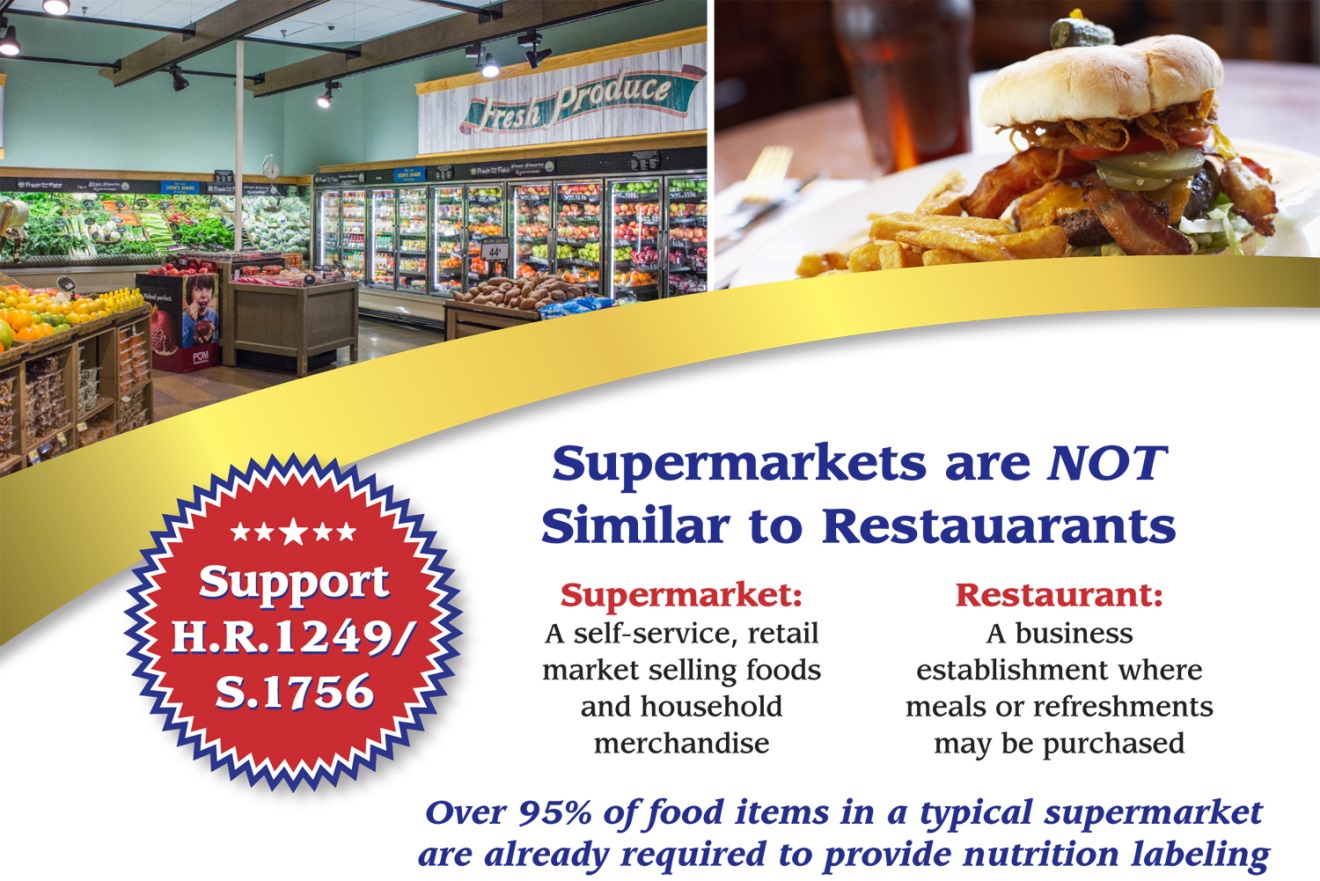 Now before any food retailer goes to jail over sliced watermelon, we can act as one voice.  Rep. Loretta Sanchez (CA-46) has co-sponsored legislation along with Rep. Cathy McMorris Rodgers (WA- 5) and 80 other members of Congress, the Common Sense Nutrition Disclosure Act, H.R. 1249 or S. 1756 in the Senate, authored by Senators Roy Blunt (MO) and Angus King (ME), that would put a stop to defining watermelon and birthday cakes and olive bars as “restaurant-type” foods subject to these new rules.

Urge your members of Congress to add their name to the bipartisan list of co-sponsors, so we can spend our time and efforts on more important topics than determining how many calories are in quarters of a watermelon of varying sizes.  Here is a letter you can send via our grassroots system to get the government out of your watermelon bins.