Food retailers must comply with numerous labor and wage regulations. We help our members comply with the many employer-focused requirements while working with regulatory agencies to ensure the industry and its workforce are overseen appropriately without unnecessary regulatory burdens. 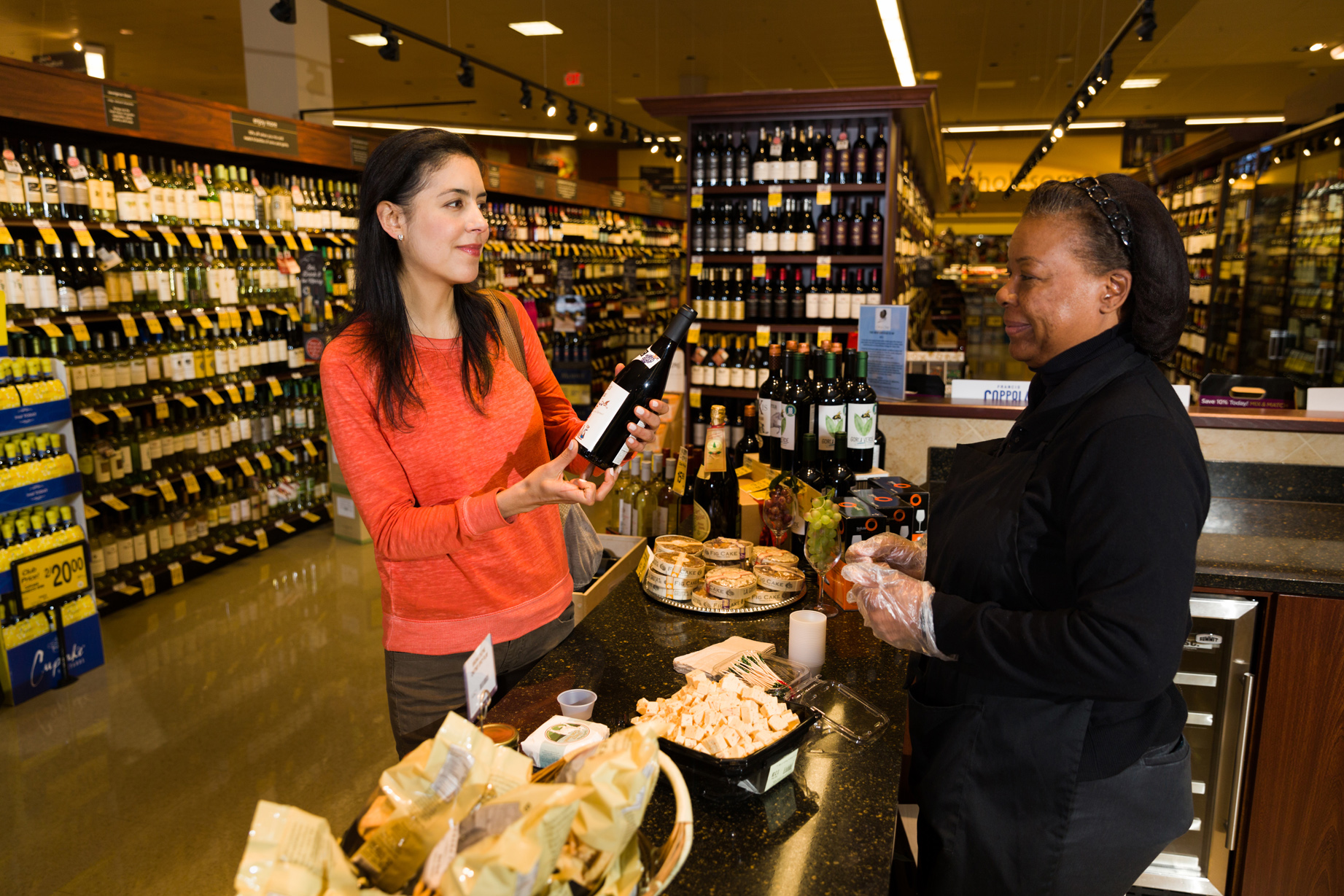 The food industry continues to be focused on a range of benefits for associates throughout the supply chain — including higher compensation, bonuses, flextime, training/skills development, employee wellness programs, child care, education programs and hiring/retention incentives. Public policy should allow marketplace benefit adjustments to continue while focusing on vaccine distribution and supporting our continued efforts to keep the shopping environment safe, feed our communities and recognize the efforts of our teams to keep shelves stocked and doors open throughout the pandemic.

In May 2016, the Department of Labor’s Wage and Hour Division released a rule that revised the overtime pay provisions under the Fair Labor Standards Act (FLSA) and would have nearly doubled the standard salary level. Legal challenges temporarily blocked the regulation ahead of its December 2016 effective date, and in August 2017, the court permanent enjoined the rule, fully striking down the 2016 regulation. In July 2017, the Department of Labor began seeking information from stakeholders as an indication that the agency would revise the previous overtime rule, and we will work with the agency as they move forward with their rulemaking process in the months ahead.

Overview of the Department of Labor's Overtime Final Rule

The federal minimum wage is regulated by the Department of Labor’s Fair Labor Standards Act. There have been federal bills aimed at raising the current $7.25 hourly minimum wage, but they have seen little movement in Congress. Most of the changes to the minimum wage have been made across the country in the state and local legislatures.

The Family and Medical Leave Act (FMLA) is a federal law that provides employees with periods of unpaid, job-protected leave to care for certain family and medical reasons. There are states and local municipalities that have passed laws that require covered employers to provide paid sick and family leave for their employees, and this issue will likely continue to be active at the state and local levels. 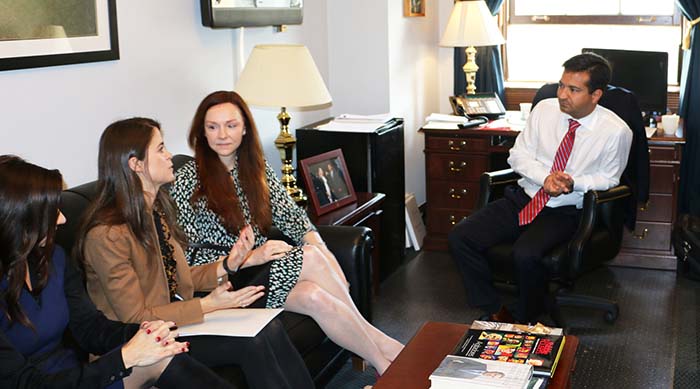 The FMI Government Relations Committee reviews, formulates and recommends to the Public Affairs Committee the programs and positions necessary to represent the interests of grocery retailers and wholesalers before the federal and state governments. The Committee recommends priorities and directions for the maximum utilization of FMI's resources and assists in influencing and implementing government relations programs at the national and state levels.