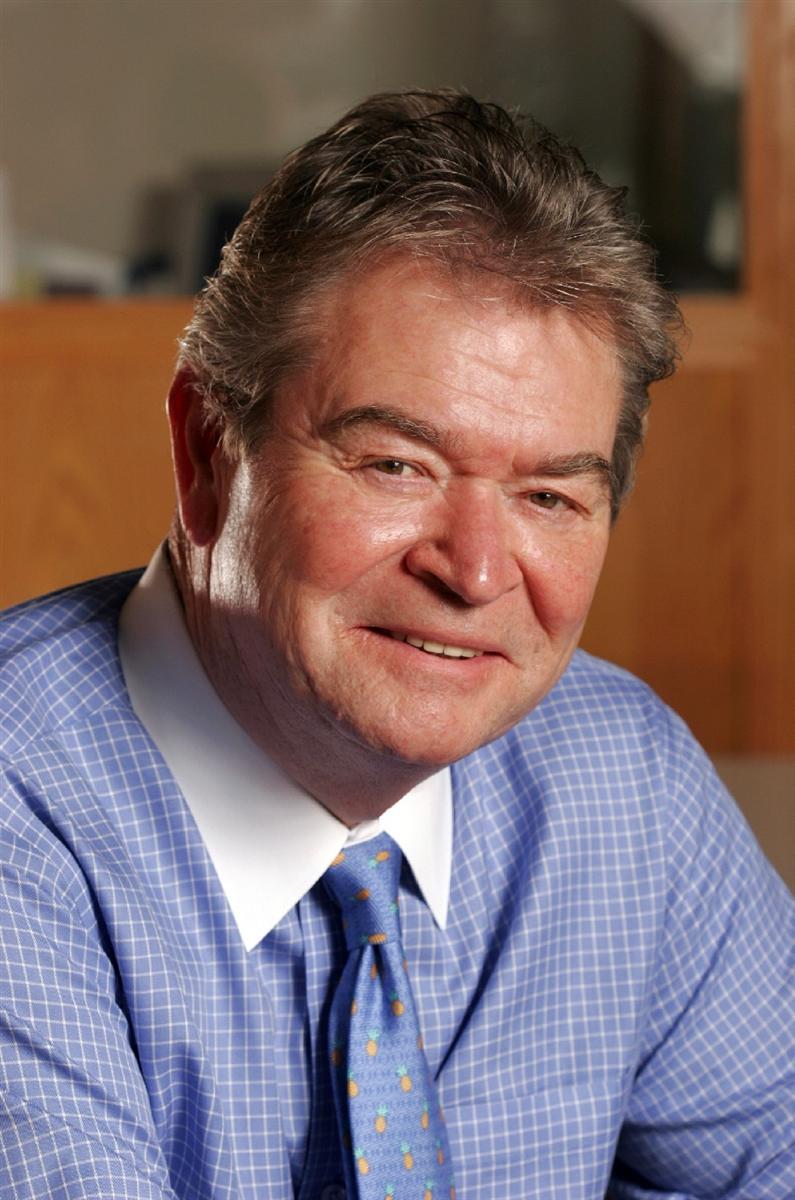 When asked about his father, Calvin Mayne, the company’s COO, said, “My Dad enjoys good food, and we are always talking about it. But more than that, he connects with people. He always wants to learn about others, and wants to make people happy. It's no wonder why he loves the food business, and comes to work every day with passion and energy.”

Danny Wegman, the 2012 inaugural recipient of the award, touted, “Norman is a truly unique merchant. He has a special ability to identify concepts and products that will enthrall customers. Furthermore, he has allowed his people to pursue these same ideals. The result:  his stores are masterpieces!”

Norman Mayne is celebrated as a true food connoisseur and world traveler, presenting imaginative insights on the food retail industry over his career across Europe, Japan, Australia and China. His passion for food retailing is second only to his love for his family, as he and his wife Terry have been married for more than 50 years and have six children. In fact, the Dorothy Lane Market lineage goes back to Norman Mayne’s father, Calvin, who started the business as a fruit stand in 1948. After Calvin’s death in 1972, his mother Vera Mayne became president–retiring at the humble age of 100 before her passing at age 105.

“Norman is a family man, and his character mirrors his approach to business,” Leslie G. Sarasin, president and CEO of FMI, recalled on her tenure working with Mayne on FMI’s Board of Directors and understanding his strong support and involvement of FMI’s Operating Executive Council  Share Group. “Norman is deserving of this honor because of the value he places on how ideas are born and nurtured.”

Mayne currently serves on the board of directors of The Food Marketing Institute and has served on The Coca-Cola Company Chairman’s Council and The Coca-Cola Retailing Research Council.  Mayne also has taught at The University of Georgia’s Deer Run Fellows Program and was a faculty member of Purdue University’s Supermarket Operators Management Course.

For Media:
Wegman Award Background
See below the 2013 Robert B. Wegman Award announcement at Midwinter: