As powerful leadership development, the Future Leaders eXperience addresses one of the food industry's most challenging issues—the workforce. Organizations across the entire industry need emerging leaders to bring new strategies to life.

The curriculum, developed in partnership with the Root, utilizes art and science to connect and build. Using visuals instead of spreadsheets, stories instead of fact sheets and experiences instead of memos, the Future Leader eXperience is helping to change cultures, transform managers, alter the trajectory of organizations, and accelerate success.

Reflecting today’s workplace realities, the Future Leaders eXperience offers an innovative learning approach that compels participants to work together as cross-company, cross-functional teams as they challenge assumptions and move out of their comfort zones. 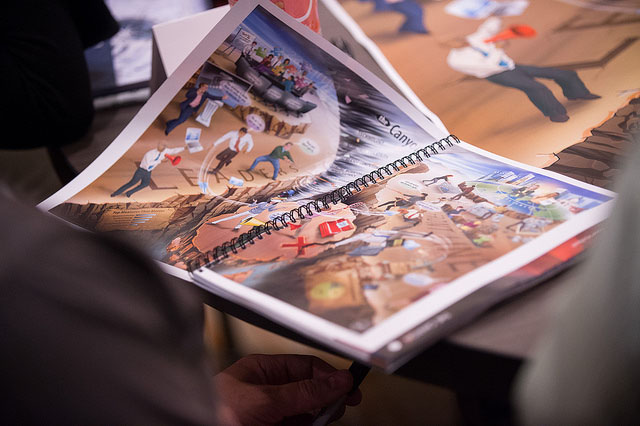 At the eXperience, we place participants in teams of 10-15, spanning different companies and roles. Each team includes a mix of retailers, wholesalers, suppliers and service providers to foster unique, cross-collaborative discussions.

More importantly, teams will collaborate on exercises and real-life challenges to move them out of their natural comfort zones to develop leadership and management skills. It is an opportunity to build relationships with peers at other companies to last throughout their careers.

We address the following in six, unique sessions:

In addition to the event's learning modules, attendees--retailers, suppliers and service providers alike--have an opportunity to earn the Food Retail Leader Certificate.

Participants complete a series of interactive activities tailored to leadership development in the food industry. 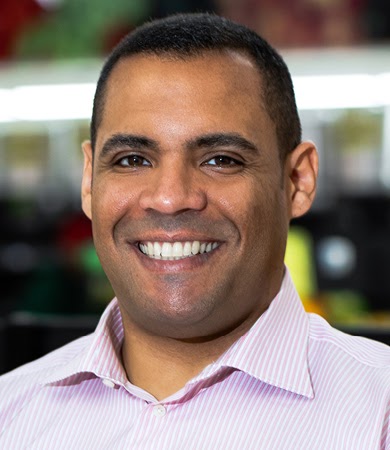 Omar G. Jorge Peña is the CEO of Compare Foods in Charlotte and Chairman of Aurora Grocery Group, which operates 24 supermarkets under the Compare Foods, Gala Foods, and GalaFresh Supermarkets banners throughout the East Coast of the United States.

Founded in 1989 by the Peña family, Compare Foods is the largest ethnic supermarket chain on the East Coast, with stores from Massachusetts to South Carolina. Omar is a second-generation grocer, working in the family business beginning in his teenage years. In 2009, Omar accepted a position as a partner in the company and relocated to Charlotte, North Carolina, to manage the Compare Foods stores in the region. In 2012, together with his family, Omar led the creation and was named Chairman of a new family holding company, Aurora Grocery Group (AGG). AGG serves as the primary bargaining entity for the 24 supermarkets.

Steven Williams is the Chief Executive Officer of PepsiCo Foods North America. He is a 24-year veteran of PepsiCo with strong leadership experience across the food industry.

As the CEO of PepsiCo Foods North America (PFNA), Steven Williams oversees all aspects of PepsiCo’s $20 billion snack and convenient foods business, including FritoLay North America (FLNA) and Quaker Foods North America (QFNA), with a diversified portfolio of iconic brands, including: Lay’s, Doritos, Cheetos, Tostitos, Ruffles, Fritos Stacy’s Pita Chips, SunChips and Quaker Oats. In this role, Steven is accountable for more than 65,000 associates and over 500 locations across the United States and Canada. 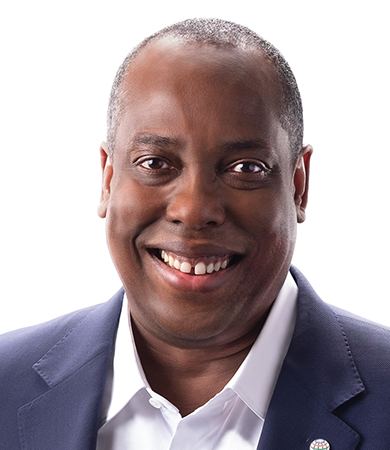