As gene editing emerges as a relatively new food technology, the FMI Foundation works to facilitate an understanding of the facts in consumer communications around gene edited products with the Unified Voice Protocol. 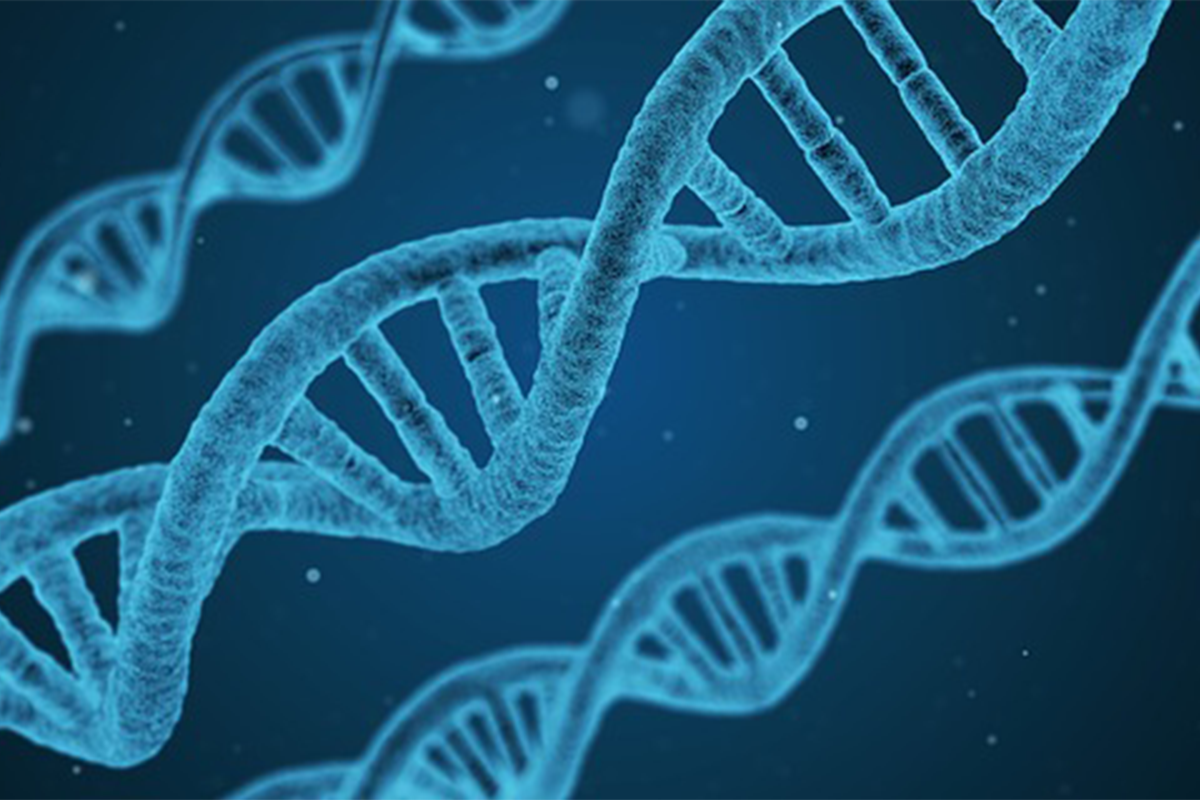 Introducing Pilot Project II of the Unified Voice Protocol! With the first pilot project in its final stages, gene editing has been identified and vetted as the next priority issue. The FMI Foundation is prepared to use the rigorous and standardized process created to further explore the science and consumer beliefs around this issue, with a goal of creating a unified voice in consumer communications around gene edited products.

Gene editing is an emerging plant and animal breeding method with encouraging implications in both food production and consumer-driven food quality demands. In the production of gene-edited foods, DNA is adjusted by deleting a snippet of genetic information or by inserting a desirable trait from a breed of the same species. Not to be confused with GMO, gene editing can be used to achieve a range of improvements to genome using the very same plant or animal or closely related species.

Using the Unified Voice Protocol to Set the Stage

At the FMI Foundation, we recognize that emerging biotechnologies can initially result in consumer confusion, especially in the age of inconsistent and evolving regulatory approaches and increasingly advanced scientific processes. The differing approaches between labeling practices in the U.S. compared to other countries (e.g., Canada and the European Union) carries the potential to elicit a consumer response that is not rooted in science. Currently, the USDA does not require labeling, while Canada and the European Union will be regulating gene-edited foods in the same way they do GMOs. As we move into a new frontier with gene editing we can learn from past missteps in the way GMO foods were introduced, this time involving and informing consumers from the start. Additionally, before the presence of gene-edited foods accelerate in the marketplace, the food industry will benefit from hearing what their customers have to say about the use of gene editing in the foods they buy and consume. Utilization of the Unified Voice Protocol on gene editing will allow the FMI Foundation to:

The FMI Foundation is interested in engaging with organizations in the food, agriculture, public health, and research spaces who share our goal to create an environment of trust in the food and consumer goods industries through this Unified Voice effort. Organizations interested in partnering with the FMI Foundation to determine suitable emerging issues and to design and fund research programs should contact FMI Foundation Executive Director David Fikes at foundation@fmi.org.