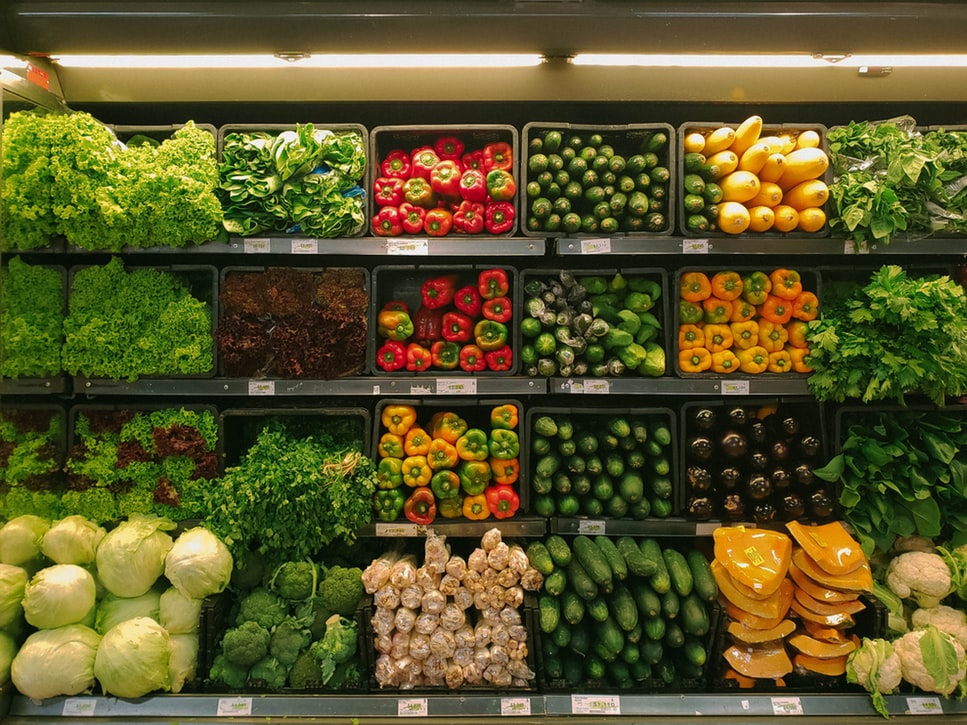 Our Voice of The Food Industry blog offers commentary from FMI subject matter experts on timely and important topics to the food industry. 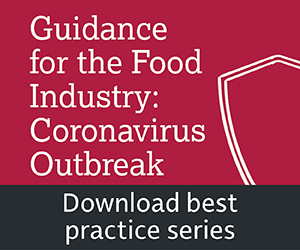 Grocers Kept America Fed Throughout the Pandemic Despite Major Challenges 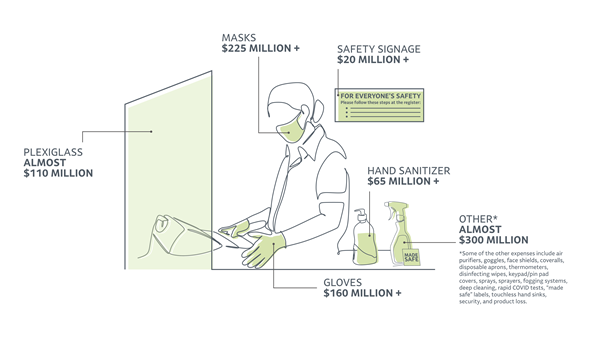 The COVID-19 pandemic has changed almost every facet of our lives since the first cases appeared in the United States late last winter, so it’s no surprise that it’s had a major impact on what Americans are eating and where they’re getting their food.

With restaurants effectively shuttered except for delivery or take-out, millions of Americans were forced to turn to their kitchens – and, in turn, to their local grocery stores – to keep their families fed. The result was a sudden and massive spike in demand for grocery shopping, as evidenced by the fact that while 52% of all household food spending went to restaurants in February of 2020, just two months later that number had dropped to 34%, as dining out largely stopped during the height of the pandemic.

To meet this surge in demand, grocers rose to the challenge. At a time when most businesses were forced to close their doors, food retailers invested $24 billion in such things as in-store safety measures, around the clock sanitation, and personal protective equipment to keep both employees and customers safe.

In order to accommodate this surge in supermarket shopping, grocery stores also invested in their people. While unemployment was spiking nationwide, America’s grocers continued to hire to meet their communities’ needs during the pandemic crisis. Supplementing with needed full-time, part-time, and bridge work positions, food retailers added almost 500,000 new jobs between 2019 and 2020, and grocery stores increased their payrolls by $12 billion, including $5 billion in employee benefits.

This shift in consumer behavior did cause overall grocery sales to increase by approximately 11% last year, but much of these gains were offset by the billions of dollars the food retail industry invested to ensure their employees remained safe, doors stayed open, shelves remained stocked, and communities were fed. Despite the dramatic increase in sales, grocery stores – which historically operate on razor thin margins – reported their profits increased in 2020 by an average of only 1.44 percentage points to 2.50%.

But food retailers remain optimistic and seek to build on their status as essential workers by playing an active role in America’s recovery. As the country begins the process of reopening, grocers across the nation expect operations to return to some semblance of a new normal, and 94% of food retailers still have job openings they need to fill. Just as they helped families stay fed during the height of the pandemic, grocers have invested more than $40 million to support community vaccination efforts to provide even more Americans with access to shots.

Grocers have long been the cornerstones of our communities, and 2020 simply elevated their visibility in these good works. Food retailers are not resting on their laurels, but are eager to continue their noble calling of keeping America fed.